Gonorrhea is an STD (sexually transmitted disease) that spreads when body fluids are passed during sex. Symptoms may be mild, or really painful. Gonorrhea can be cured, but early treatment is important. Otherwise, it can lead to sterility.

"Man! And I thought running laps hurt!"
What to Look For

Signs of gonorrhea usually appear a few days or weeks after you catch it. Common symptoms include:

Gonorrhea can be treated and cured with medication. A single dose is usually all that's needed. To keep from catching it again, your partner must be treated, too. And don't have sex until you're told it's okay.

If You Don't Get Treated

Gonorrhea can spread through the body and cause swollen and painful joints. It can also scar reproductive organs and cause sterility. Females should look out for symptoms of PID.

PID (pelvic inflammatory disease) is an infection in women. It can cause mild or severe symptoms. These include pain in the lower belly, fever, and pain during sex. Over time, PID can damage the reproductive organs and cause sterility.

Make sure your partner is treated. Otherwise, they can pass the disease back to you, to others, or both!

Back to Library Index 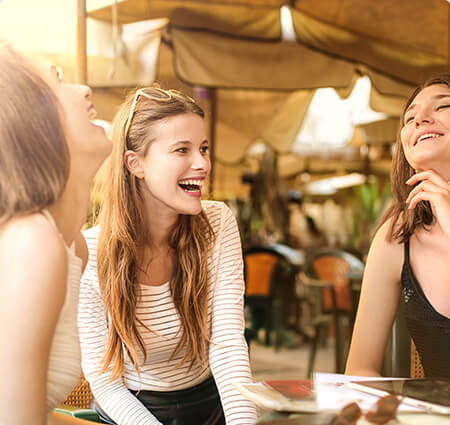 Dr.Miller is a great doctor.